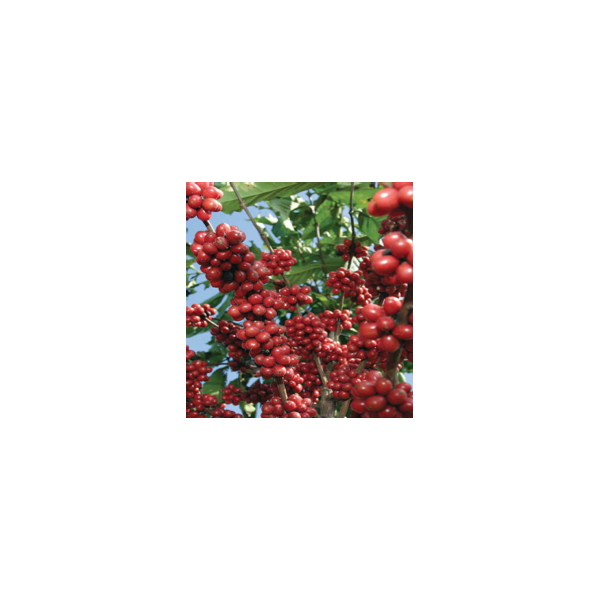 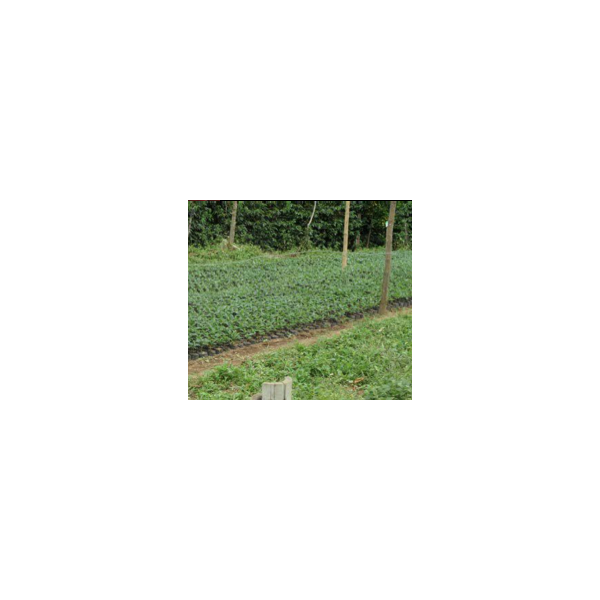 Around 12 percent of the coffees from Colombia come from the mountains in Huila, a region that many hail as the best in the country. The coffees are often fruity, high in acidity, with a dense texture and a complex ﬂavor.

Our Colombia Agustino Forest is produced by members of COOAGUSTINOS, which is an association of approximately 800 small coffee producers from the San Agustín municipality and other communities in the department of Huila, Colombia. The members of COOAGUSTINOS, in collaboration with an exporting company called Inconexus, coordinate efforts to support Huila Agustino Forest coffee producers.

Currently, there are ongoing projects including infrastructural improvements to each producer’s farm and training sessions. These training sessions are aimed at improving the quality of the coffee and practices associated with the protection of the environment in the region where coffee is produced.